5 Tips to Preparing a Film Brief

How to prepare for your first meeting with a production company.

Film making is a complicated business. Sometimes clients feel a little intimidated on their first meeting with us, the production company, because they don’t know how to talk ‘film’. They needn’t be. If you are thinking of commissioning a film, there are certain things the film-makers need to know, but these things aren’t tricky and they don’t involve technical film talk. Here are five things you should prepare for your first meeting. 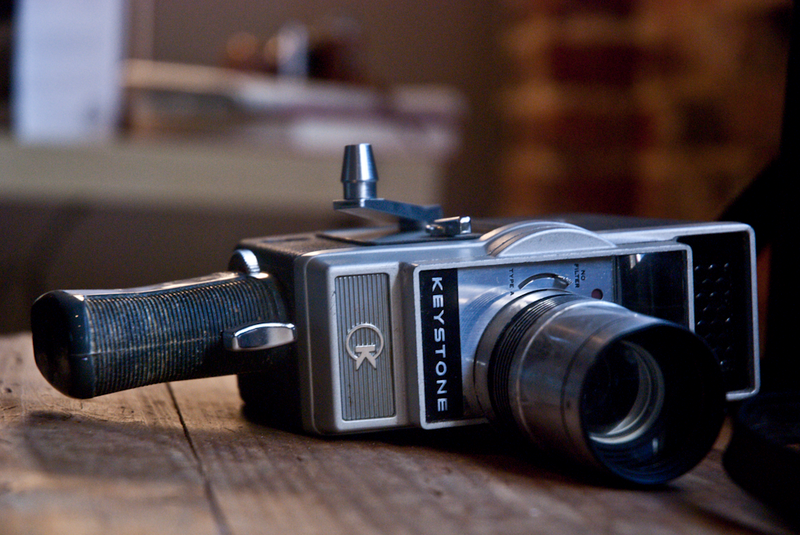 Don’t be intimidated by the technology of film making. Photo by Nick Macco.

The core thing to have clear is your film’s purpose.

Often, we think of an image or a quote or a scene that we feel is the essence of the film, and that becomes cemented in as ‘the film’ in our head. But try to think beyond that image or quote, because at heart, your film is trying to communicate something. And it’s that ‘something’ – the purpose – that the film-makers need to know more than anything else. This is particularly important in documentary film-making as we don’t create a full dramatic script, we try instead to capture a truth about a situation. So the documentary film maker needs to know why we are there and what questions we are trying to answer.

To determine your purpose ask yourself: what outcome am I hoping to achieve with this film? How does this film relate to my overall project or organisational aims? If you can explain your purpose in a few concise statements, the rest is easy.

2. An understanding of your audience.

You also need to know who your audience is for the film.

Try to picture them. Who are they and where are they, when they start to watch your film? How old are they? What are they interested in? What are they thinking or feeling? And what do you want them to think, feel or do after watching your film?

The better you know your audience, the better the film-maker can design a story and narrative pace that engages them and delivers the required information. Often there are multiple audiences, some more important than others. For instance, for a film about education practice the primary audience may be those who teach. But an important secondary audience could be those who influence education policy.

When thinking about your audience, be honest. If it is really important the film impresses the CEO, say so. Better the film-maker knows up front who they need to wow, instead of finding out too late in production to insert any ‘wow’ factor and make a real impact.

Making a film is like building a house. It’s a substantial investment and prices are huge at the exclusive end, but it is possible to get a solid product for a reasonable budget. Your film-maker needs to know what your broad budget figure is before they can articulate a concept that meets your purpose. Leaving the film-maker guessing about your budget puts you at risk of getting a story concept you adore only to find out there is no way you can afford it.

4. A sense of the approach and style you want.

This is where you articulate the film in your head. No need to get technical, just think what sort of film do you want it to be like. Is it edgy, peaceful, authentic, stylised? Are there examples of films you think it could be like?

It is useful to know if there are any particular style elements, existing project/organisational requirements or colour or graphic schemes that must be matched. And if there are any people, places or information that absolutely must be in the film, you need to let the film-maker know about them.

5. Thoughts on your distribution strategy.

It is difficult, before the film is even made, to think about how you are going to distribute the film. But this is precisely when you need to think about it. With digital and online technology, the distribution options are endless. But the production company needs to know how you plan to distribute your film, as this has an impact not only on the style, but also on the formats they produce.

Ask yourself, where is my film going to be played? Online on a site like YouTube? Via a dedicated web site? On DVD, with printed graphics and booklet? In conference presentations? In a theatre or kiosk? On a plasma screen in a gallery? Thinking about how you are going to engage your audience is a good way to explore what you really want in terms of distribution. Ask yourself, how is my audience going to find out about the film? Am I going to hold a launch event? How will I promote the film so my audience knows about it?

Thinking about distribution and your engagement strategy may make you re-evaluate your production budget as you realise you may need to put money aside to market and promote the film. Always good to know before you spend all your money on the production!

There’s your five things. They aren’t technical, but from them a film-maker or production company will be able to develop a concept for you which meets your needs and your audience’s needs.