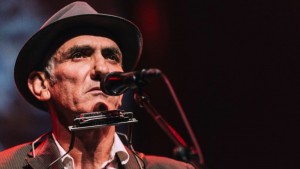 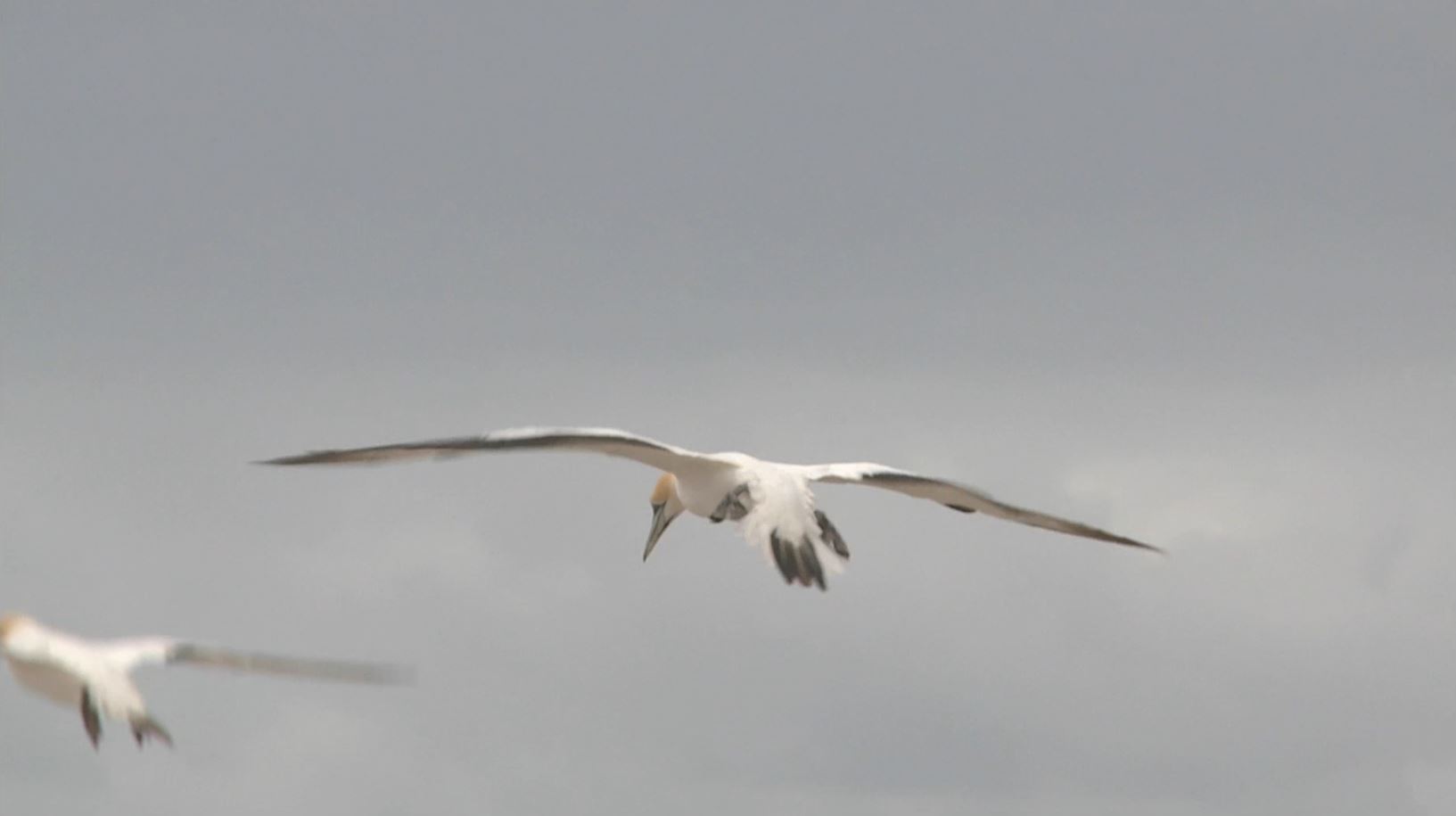 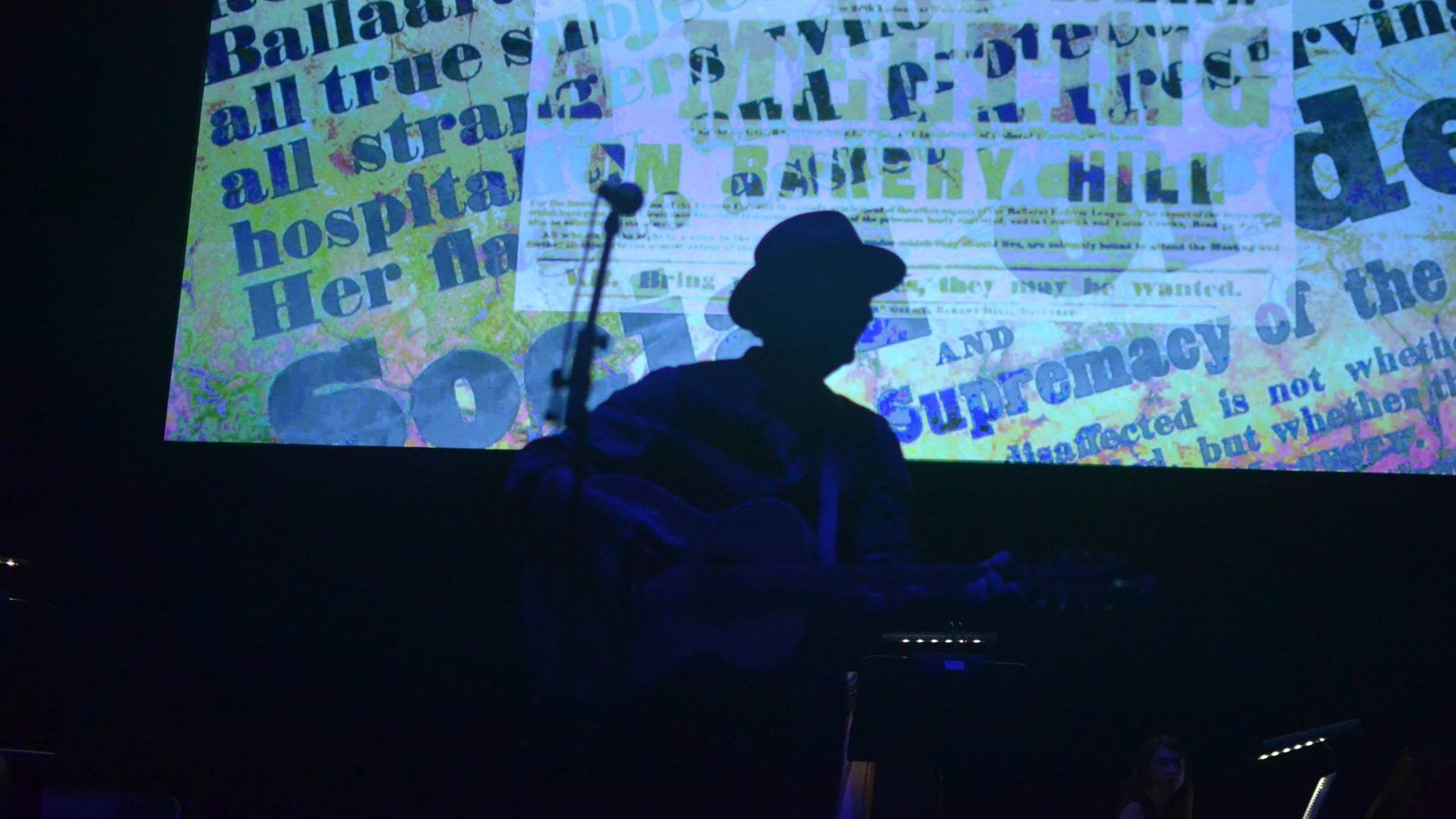 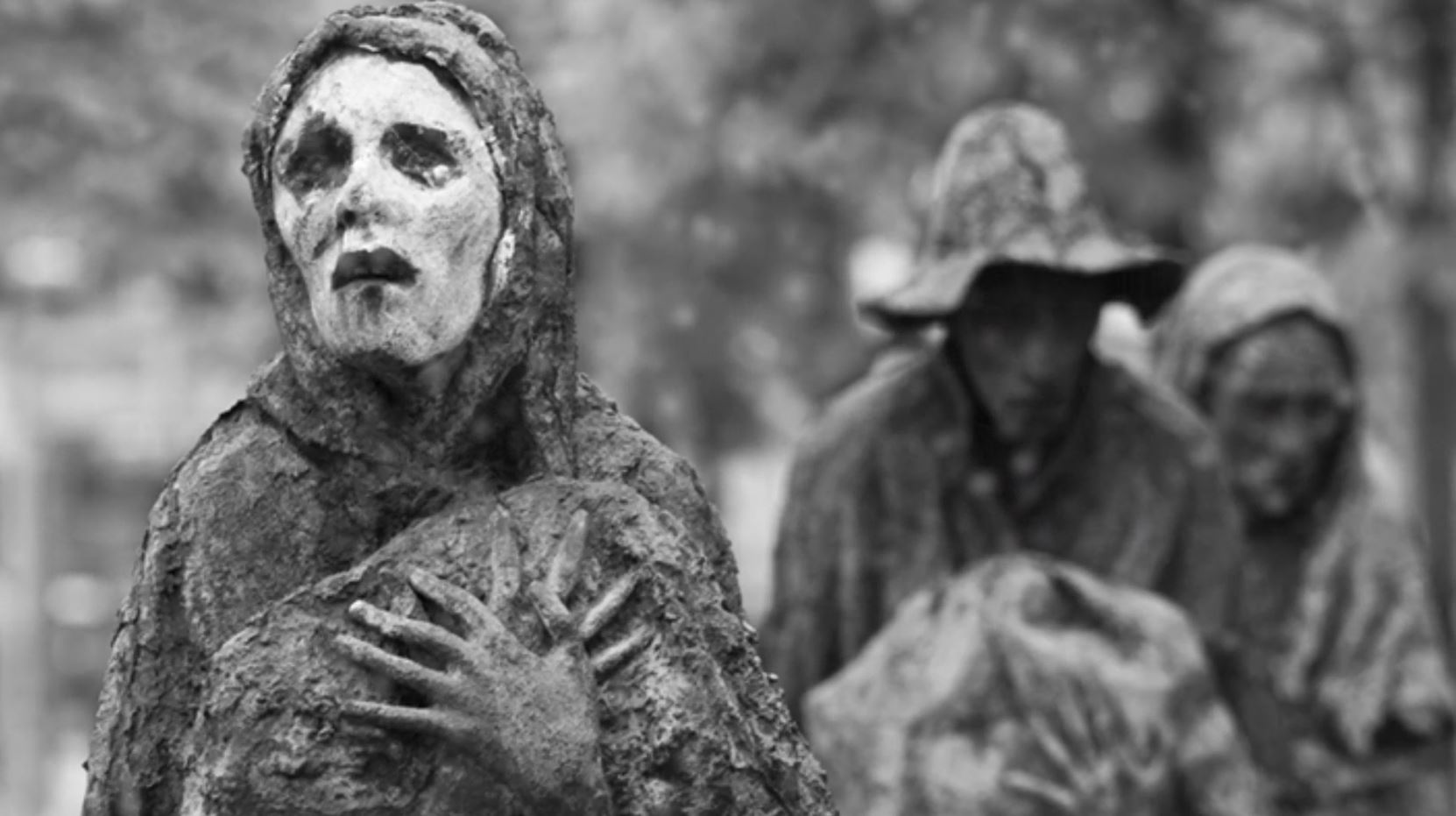 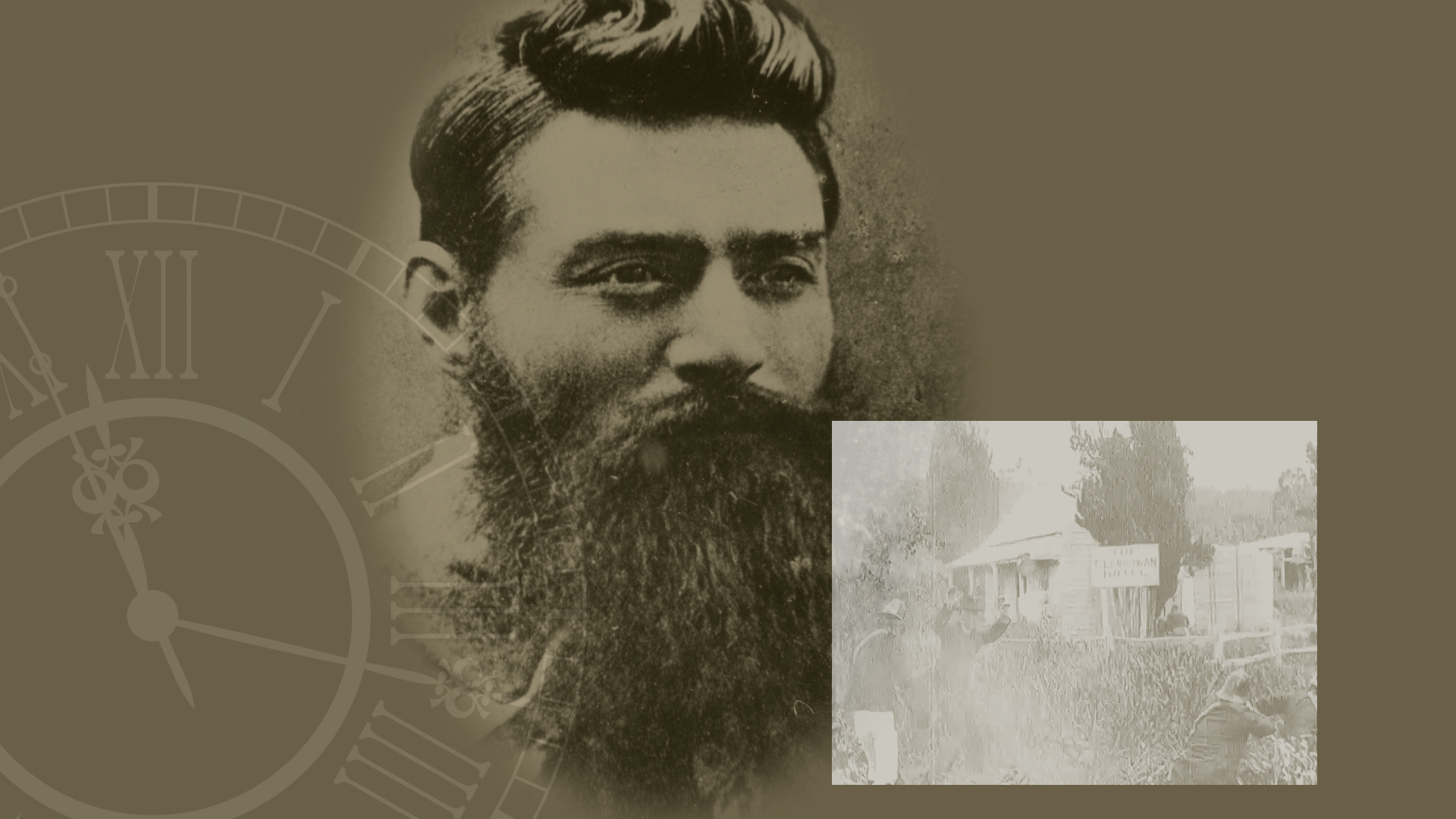 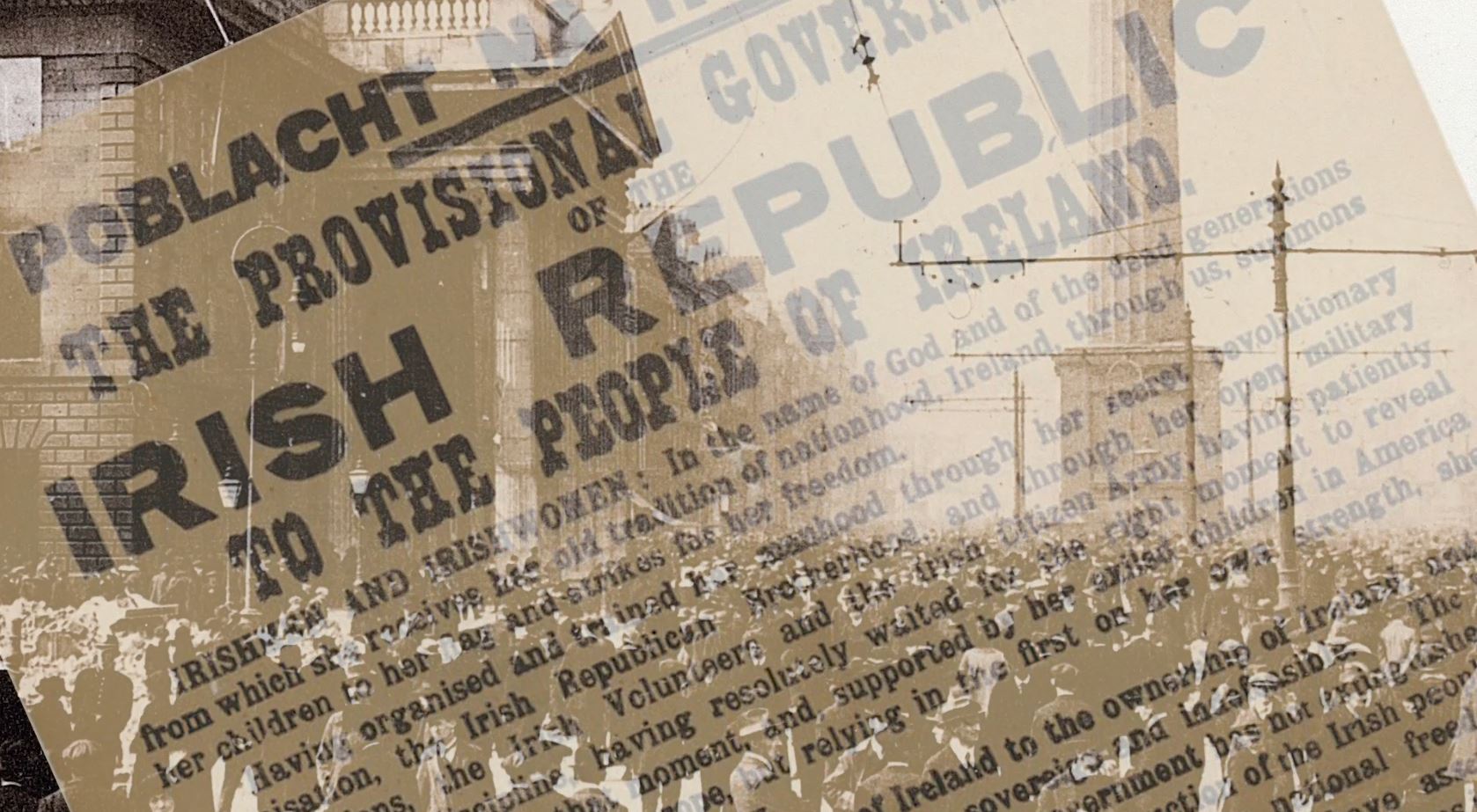 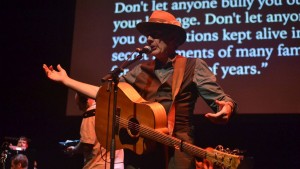 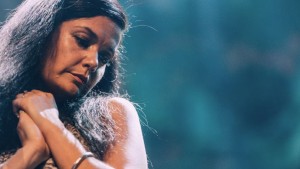 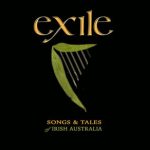 A CD/DVD recording of the concert is now available for download or order from ABC Music at the link https://abcmusic.lnk.to/Exile

Ireland’s greatest export has been her people and for centuries emigration and exile have been harsh, repeating themes of Irish history.

This live event celebrated the Irish impact on Australian life by bringing together an exciting array of music artists from Ireland and Australia. The enduring influence of the Irish on Australian history, music and politics was recounted through a combination of music, song, documentary film visuals, text and narration.

Almost a third of all Australians claim some degree of Irish descent. Through abundant literature, music, poetry and art, as well as a keen hunger for justice, the Irish spirit has stamped itself on the evolving culture of Australia.

‘Exile’ was produced by Goanna Arts and Troubadour Touring and supported by funding from the Culture Ireland. The project was a fitting way to commemorate the centenary year of the 1916 Easter Uprising, the catalyst for Ireland’s nationhood.

There is no denying the contribution that the Irish have made to Australian life. It’s certainly varied but rarely dull.

The concert also emphasised the stories of three significant Irish Australian heroes: John Boyle O’Reilly the celebrated American poet and escaped convict, the spirited, rebellious Ned Kelly, and the Sisters of St John of God who fought entrenched government racism towards Aboriginal people of the Kimberley in the 1930s.

Each documentary segment, though short, had, in typical Wind & Sky Productions style, a lot going on under each seemingly simple narrative. The visuals provided a fitting and moving context for the live musical performances of traditional and contemporary songs performed by a celebrated line up of Australian and Irish artists.

These live performances intermingled with documentary to powerful effect to sell out crowds at Hamer Hall Melbourne, the Adelaide Festival Centre, the Factory Theatre Sydney and the Queensland Performing Arts Centre in Brisbane in February 2016.

“Wonderful, wonderful show in Adelaide on Sunday night. Very touching, fabulous music, great but sad stories that need to be told. Far more than I was expecting”, Chuck Wainright, Facebook

“Saw Exile last night in Adelaide, loved every bit of it, so interesting as well as great music and all the artists were awesome”, Shirley Snelling, Facebook

“A wonderful event. A revelation of the sadness of the past. And also celebration of the joy, and the music, in the hands of true artists.” Kevin Rooney, Facebook

“It was magical night. Worth every penny! Would go to it again.” Gerard Tuffield, Facebook

‘Exile’ concert was produced by Goanna Arts and Troubadour Music with funding from Culture Ireland.

The concert visuals and special effects were produced by Wind & Sky Productions.