Wind & Sky’s short documentary ‘Harbour Lights’ has just won the Best Documentary category at an awards ceremony on December 4 as part of the US-based film festival the Directors Circle Festival of Shorts. 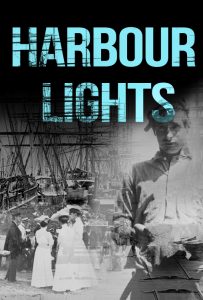 Based in the leafy and historic centre of Eirie, Pennsylvania, the Directors Circle Festival of Shorts is an annual international showcase of independent short films.

The winning short documentary Harbour Lights tells the story of the iconic Melbourne building the Mission to Seafarers and a pioneering network of women called the Ladies Harbour Lights Guild who supported sailors who risked their lives at sea.

The nomination and prize is a delightful highlight of 2021 for the Wind & Sky film making team Jary Nemo and Lucinda Horrocks.

We congratulate the festival organisers and all the other award winners and nominees in this wonderful festival.

We would like to thank the Mission to Seafarers Victoria who found the funding for us to make the film and who support seafarers risking their lives at sea to this very day. Particular and special thanks go to Gordon Macmillan, Sue Dight, Janet Miller, Genevieve Brault, our cast of experts Jill Garner, Kate Darian-Smith and Chris McConville, composer Rick Chew, narrator Sharon Turley, our marvellous Brains Trust, project supporters, and the volunteers and staff at the Mission to Seafarers who all helped make the film a reality. 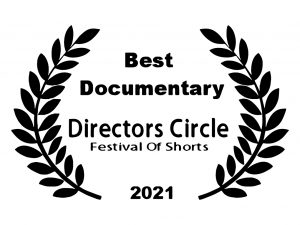 To watch the film, read more about the Harbour Lights project, or arrange a screening visit http://windsky.com.au/harbour-lights/

To find out more about the Directors Circle of Shorts Festival and explore the other winning films of 2021 visit https://dcshortsfest.com/2021-directors-festival-of-shorts-winners/

‘Harbour Lights’ was created with the support of the Victorian Government. 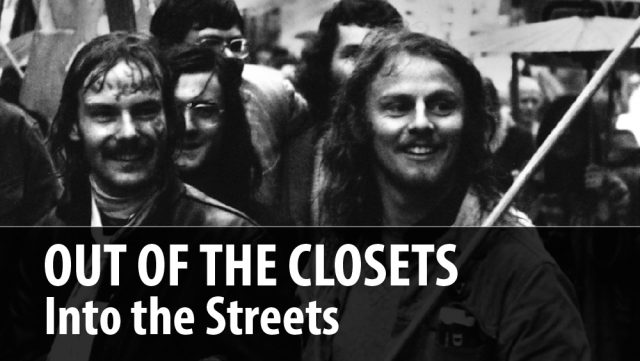 ‘The Missing’ wins a Commendation in Victorian Community History Awards

‘Out of the Closets’ Screening in the US in November

‘Out of the Closets, Into The Streets’ is screening at US on-demand festival Flickfair in November.