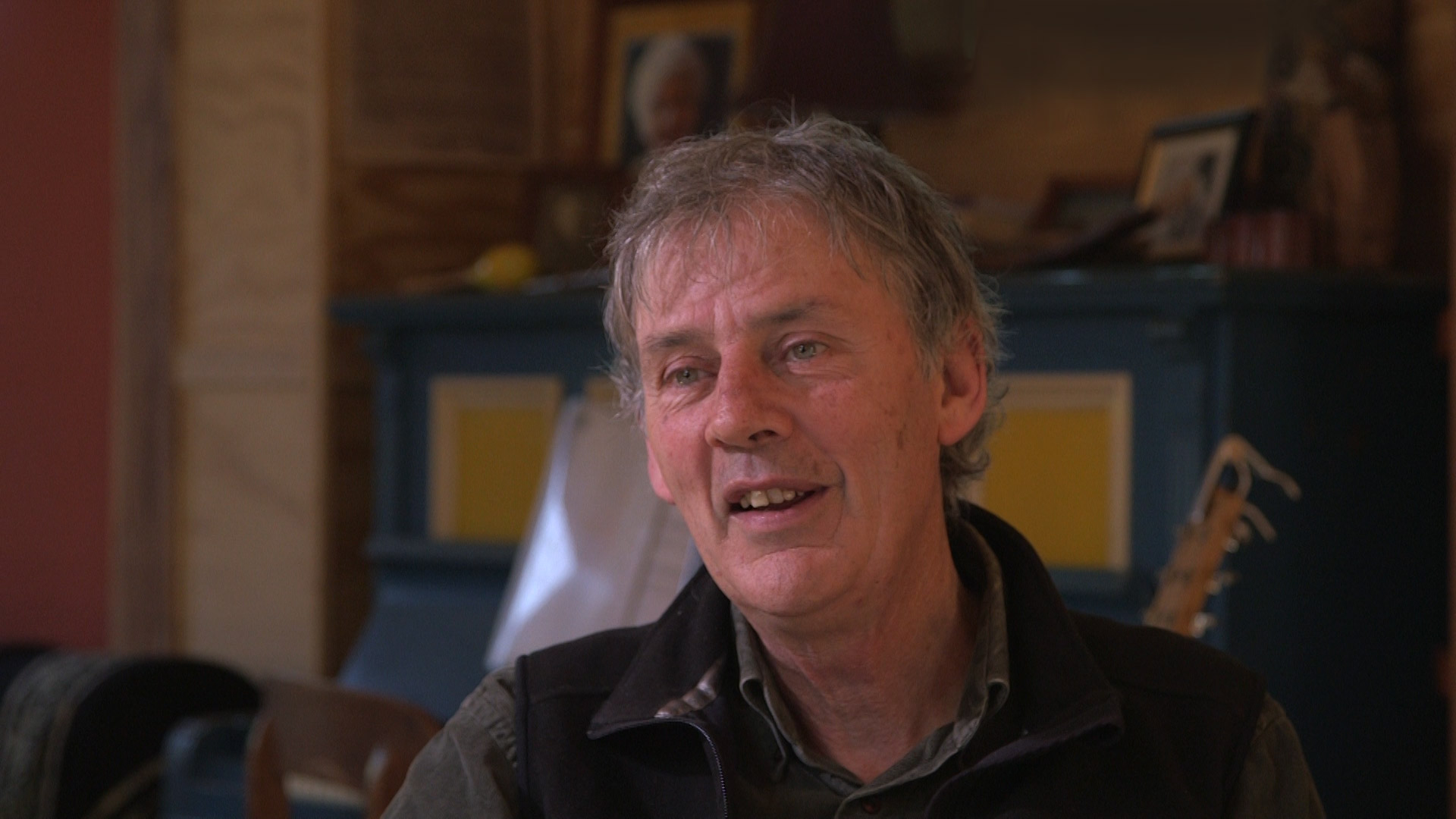 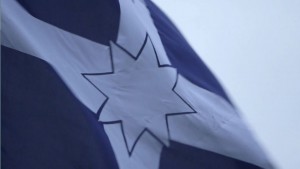 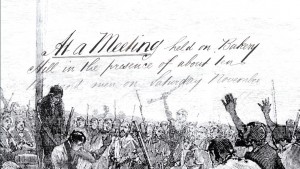 Ella Hancock is 98 years old and she is one degree of separation from Eureka. Her grandfather Patrick Howard fought in the stockade. Patrick Howard was arrested after the uprising, but escaped trial because his gun wasn’t loaded. Celebrated musician Shane Howard is Patrick Howard’s great-grandson. In this short film Shane and Ella reflect on Patrick’s involvement at the Stockade, the factors which drove Patrick to migrate from Ireland and fight for his rights on the Ballarat goldfields, and they discuss the legacy of the Eureka Stockade today.

Wind & Sky Productions produced four short digital stories for the Museum of Australian Democracy at Eureka as part of the commemoration of the 160th Anniversary of the Eureka Stockade. The films are on permanent display in the Museum touchtable exhibition.

On permanent display, Museum of Australian Democracy at Eureka, Ballarat.

Produced by:
Jary Nemo and Lucinda Horrocks
Production Company:
Wind & Sky Productions
Directed and edited by:
Jary Nemo
Written and researched by:
Lucinda Horrocks
Featuring:
Ella Hancock and Shane Howard
Camera and Sound:
Jary Nemo
Interviews:
Lucinda Horrocks
Archival images courtesy of:
Ballarat and District Irish Club, Ella Hancock, J J Harrison, Gold Museum, Ballarat, John Oxley Library, State Library of Queensland, The Public Records Office of Victoria, The State Library of Victoria.
With thanks to:
Catriona Banks, Clare Gervasoni, Adele Howard, Clair Muir and Teresa O’Brien.
Commissioned by:
Jane Smith, Museum of Australian Democracy at Eureka.
Funded by:
Victorian Department of Premier and Cabinet.
Acknowledgement:
We give thanks to the Wathaurung people of the Kulin Nation, the traditional owners of the land where the Eureka Stockade took place, and pay respect to their Elders past and present.
Copyright with:
© M.A.D.E. Ballarat 2014. All rights reserved.