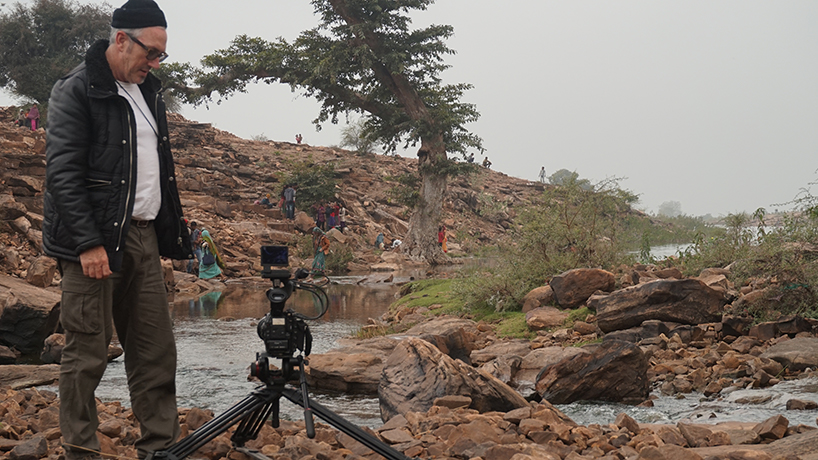 Jary Nemo is a director, producer and co-founder of Wind & Sky Productions. He has worked in the media industry for four decades. Based in Australia he started out as a photographer at age 14 and has worked across multiple disciplines throughout an eclectic career. A strong technical background saw him working in lighting and sound for theatre, night clubs and live band venues.

In the 1980s his film work included scripting co-ordinator for a start-up film company, animation cameraman for Hanna Barbera and director of animation for a documentary television series.

In the 1990s he forged a new career in labour market program provision, designing learning programs and doing hands on, face to face training for disadvantaged Tasmanians. He was an early adopter of the Internet and led the implementation of one of the first national Internet-based wide area networks ‘Skillsnet’.

His strategic thinking and expertise in Internet and media production led to his designing multimedia training systems for RMIT University. He worked as a freelancer for large corporations, universities and small boutique advertising agencies in the design and development of online database driven web systems.

Since 2008 working at Wind & Sky Productions, the firm he developed with partner Lucinda Horrocks, he has created engaging, narrative-driven and socially responsible short documentaries and digital stories, including the MAGNA (Museums and Galleries National Awards) award winning Seeing the Land from an Aboriginal Canoe, and the Sunny Award winner Savoy Ladies Group. In 2016 he worked in India as Director of Photography on a documentary feature Ocean in a Drop.

His work has screened internationally in cinemas, on broadcast television, at institutions, in museums, galleries and at local and international film festivals.

Jary is an Adjunct Research Fellow at Federation University Australia.

Our people make our company what it is. Without them, there would be no stories. We treasure them for their talents and enthusiasm and willingness to collaborate. 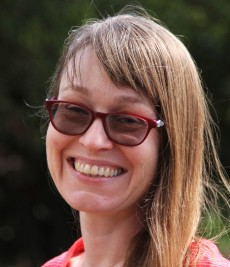