A new project about bark canoes reveals a forgotten history of encounters between Aboriginal Victorians and settlers in the 1800s. 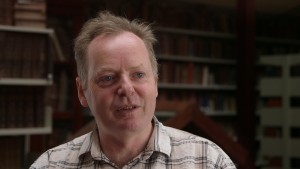 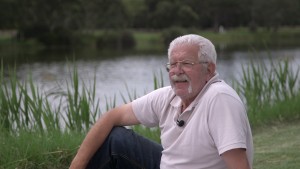 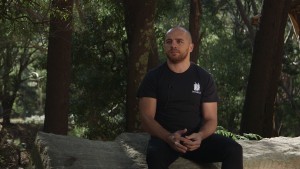 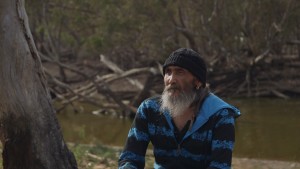 Produced by the independent film production company Wind & Sky Productions, the project was inspired by the research of the historian Dr Fred Cahir, an Associate Professor at Federation University Australia. “What sparked my interest was looking through 19th century records and seeing how much involvement Aboriginal people had in ordinary Australian lifestyles” says Associate Professor Cahir. “How much they contributed was immense.”

The project features interviews with the historian Associate Professor Fred Cahir and Traditional Owners Uncle Bryon Powell, Jamie Lowe and Rick Nelson, and includes artwork, maps and photographs from the regional and metropolitan collections of the State Library of Victoria, the Art Gallery of Ballarat, Public Record Office Victoria, Museum Victoria and the Ballarat Gold Museum.

As part of his research, Associate Professor Cahir found examples of explorers, gold miners and settlers using Aboriginal ferrying services and boat building services on Victorian rivers from the Murray to the coast. “We have loads of accounts of white people’s dependence on Aboriginal canoes”, says Cahir. “It wasn’t like I was getting a little skinny little sentence; I was getting very, very complex accounts.” The stories shed light on the generosity and ingenuity of Indigenous people and of the relationships formed between Aboriginal people and European colonists, who were “totally dependent on Aboriginal technology in that period of time in that area of Australia,” says Cahir. “It’s a really interesting story.”

Cahir’s research has come as a surprise to many Indigenous communities. “We initially thought we would find stories within Indigenous families that had been handed down, about canoe trade in the 1800s,” says film producer Lucinda Horrocks. “But we found this was such a great period of change and crisis for Aboriginal people that the stories have been lost.”

“One of the things that happened in the 1850s-1860s was the movement to take Aboriginal people and put them onto missions,” explains Uncle Bryon Powell, Chair of Wathaurung Aboriginal Corporation. “Once they were on the missions, they weren’t allowed to speak the language, weren’t allowed to tell the stories, sing the songs, teach the dances.” As a consequence, says Uncle Powell, “a lot of the cultural knowledge has gone.”

Cahir’s research comes as a revelation to historians as well. Since Federation, the stories of Victoria’s indebtedness to Aboriginal skills and Aboriginal people have been left out of the history books. “We weren’t told the stories, certainly in my schooling,” says Cahir, and it’s “not in the history books, still.” Powell argues this is because earlier historians had a tendency to under value Aboriginal technology. “It was very scantly recognised,” says Powell. Cahir agrees. “We’ve placed this veil over this window of Aboriginal entrepreneurship, Aboriginal inventiveness,” says Cahir.

Reviving the story of canoes could have a huge impact today, says Rick Nelson, Castlemaine resident and descendant of the Jaara people of the Dja Dja Wurrung language country. “It helped to settle the country, particularly our country, Victoria, Central Victoria”, he says.” That could be a difference between some settlements being established, and some not perhaps. It’s a huge story. It shows that people just helped in lots of ways, not just with their canoes, there’s a whole list of ways that Indigenous people helped the early explorers and settlers.”

To Jamie Lowe, a Djab Wurrung man now based in Geelong, this project is important because it tells a positive story. “You need to have balanced conversations,” says Lowe. “There was this destruction, there was people being placed in mission stations, there was massacres, there was devastation to the Aboriginal community but there’s also this other side where Aboriginal people and non-Aboriginal people co-existed, as we do today.” 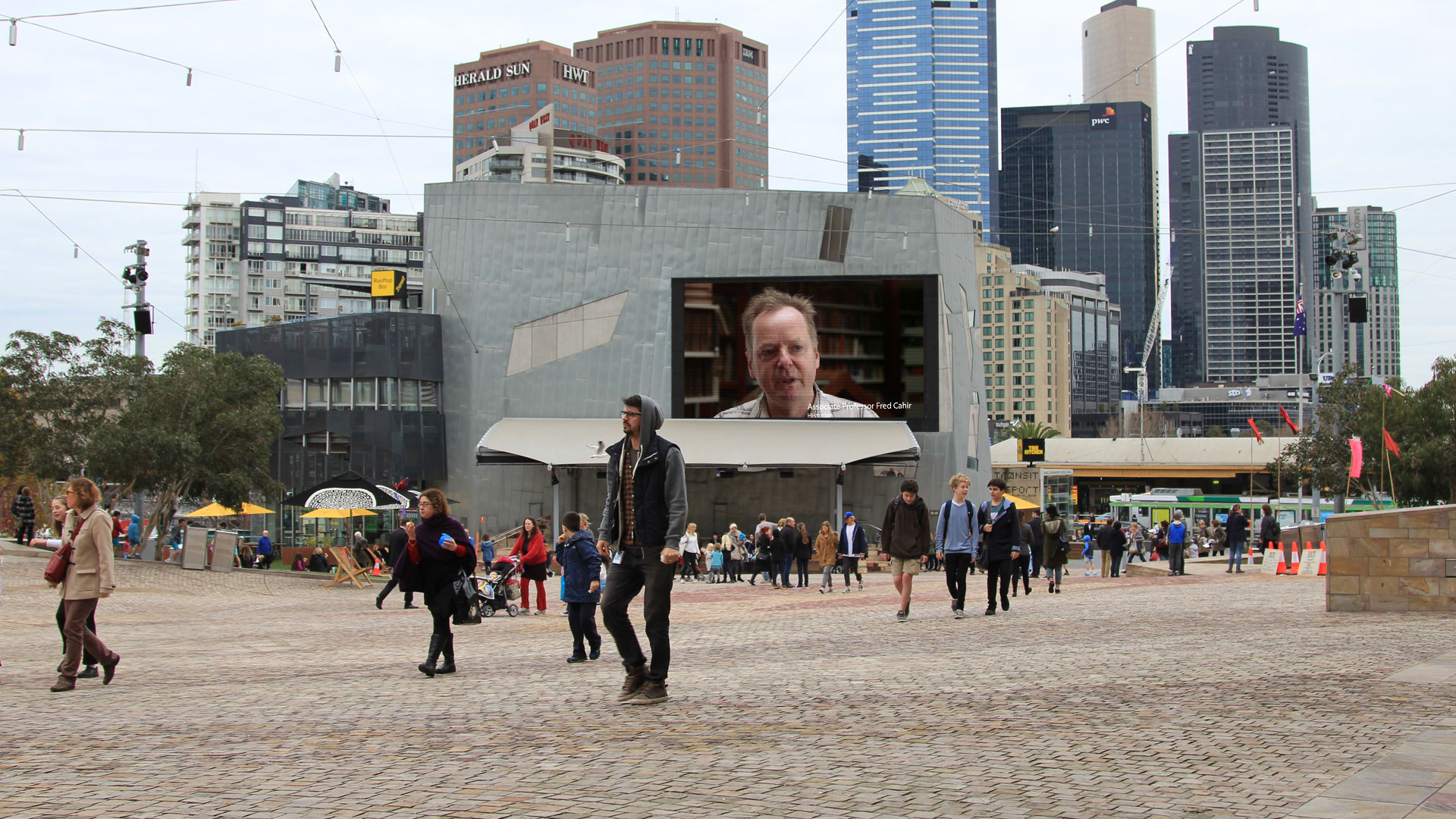 Web and print media images can be found here for download.

Working mainly in digital video, they produce stories for smaller screens, web and digital formats. They are based in Ballarat in regional Victoria. They take on commissions and also produce self-driven projects where they develop story concepts, source funding, and bring together project partners and collaborators. Their remit is to produce stories which promote positive change and social responsibility.

More information about Wind & Sky Productions is available at http://www.windsky.com.au.

A new online exhibition tells stories of some remarkable women and men of WW1.