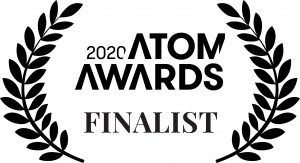 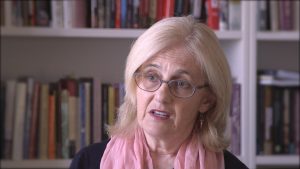 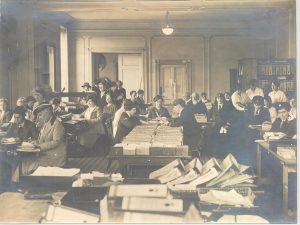 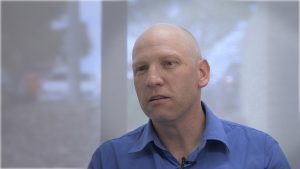 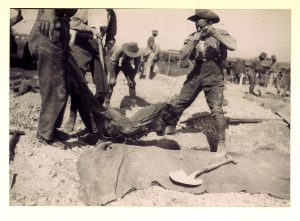 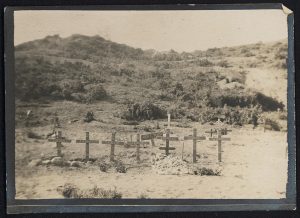 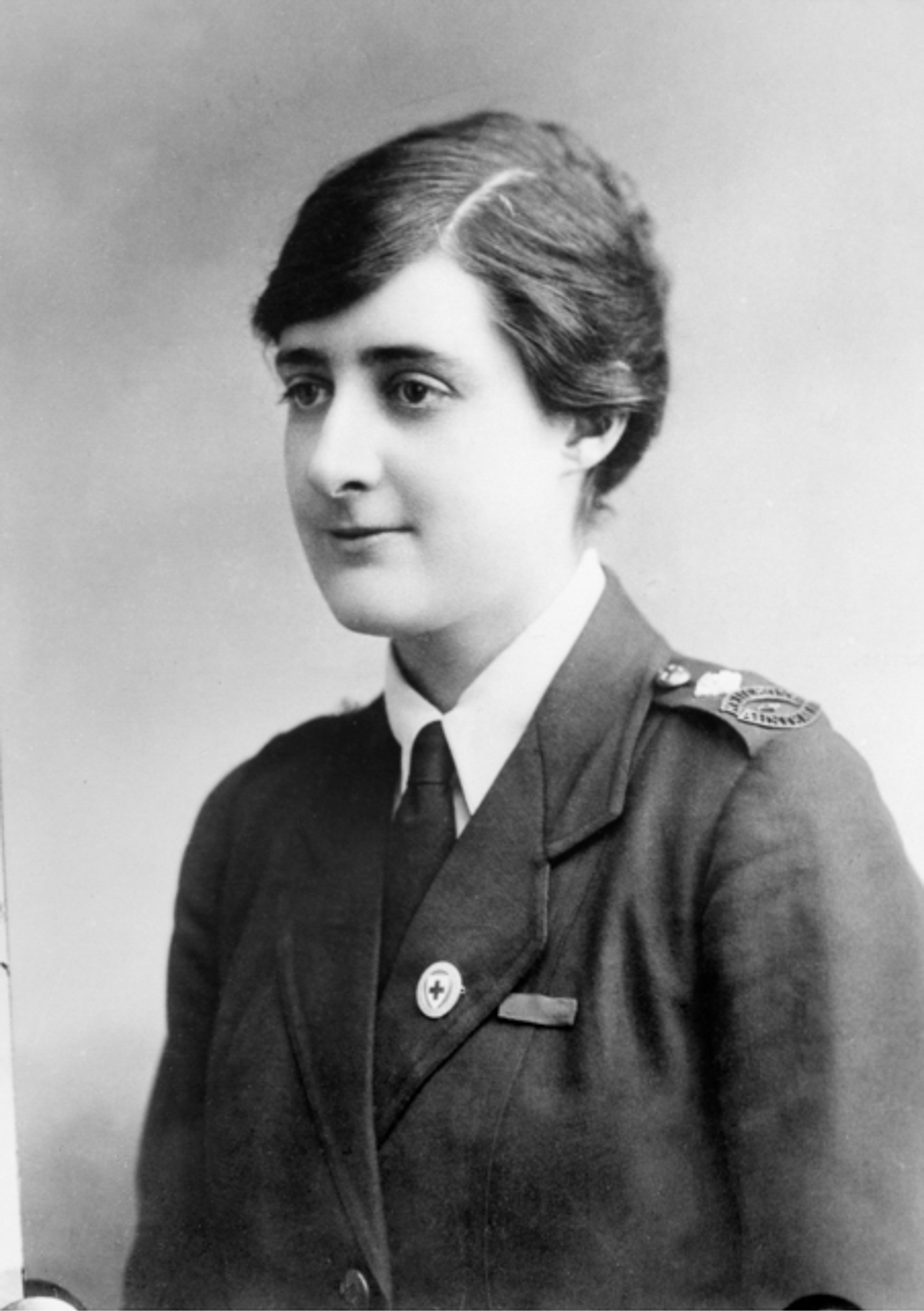 Vera Deakin, daughter of Alfred Deakin, was integral to the operation of the international Missing and Wounded Enquiry Bureau. Image courtesy of Australian War Memorial. 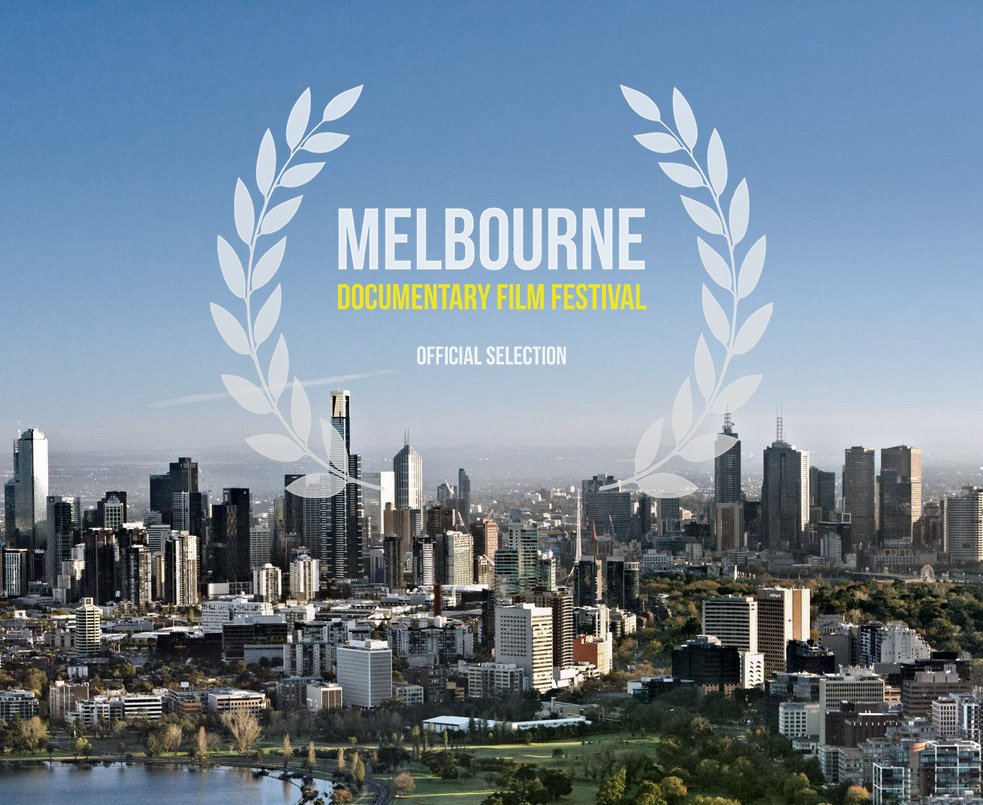 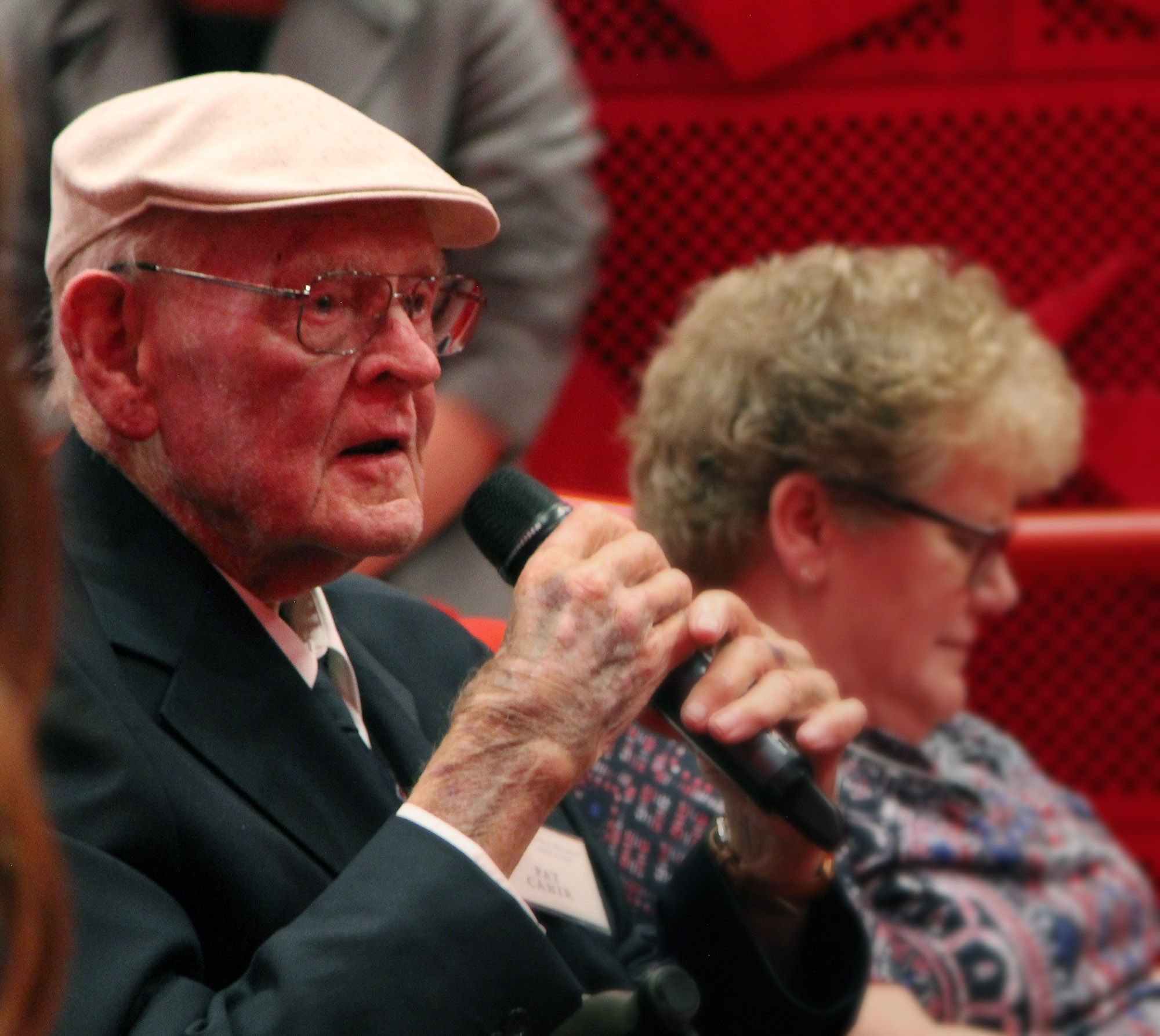 The unprecedented death toll of the First World War generated a burden of grief. Particularly disturbing was the vast number of dead who were “missing” – their bodies never found. This short documentary and online exhibition explores two unsung humanitarian responses to the crisis of the missing of World War 1 – the Australian Red Cross Wounded and Missing Enquiry Bureau and the post-war work of the Australian Graves Detachment and Graves Services. It tells of a remarkable group of men and women, ordinary people in extraordinary circumstances, who laboured to provide comfort and connection to grieving families in distant Australia.

The short documentary features Professor Melanie Oppenheimer of Flinders University and Dr Bart Ziino of Deakin University, with original compositions by Dr Richard Chew of Federation University. Not to be missed are rarely seen archival images from the Australian Red Cross Heritage Collection and from Anzac House Victorian RSL headquarters.

A companion online exhibition was launched on the Victorian Collections portal in April 2021.

The ‘Missing’ exhibition provides some of the context of the crisis of the missing, the role of the Red Cross and the Graves Workers and the story of the creation of the Shrine of Remembrance in Melbourne to provide a place for people to mourn.

Curated by Lucinda Horrocks of Wind & Sky Productions the exhibition features contributions by historians Fred Cahir, Carole Woods and Sara Weuffen and essays by volunteers, archivists and family members who share personal journeys of people during the First World War and in its aftermath.

The exhibition features the stories of: Vera Deakin, determined head of the overseas Wounded and Missing Inquiry Bureau; Winifred Brotherton, dedicated volunteer bureau clerk who travelled from Castlemaine to London to be of use; Stanley Addison, Red Cross ‘searcher’ who looked in hospitals and battlegrounds for missing and wounded soldiers; Emma Tout, grieving mother at home of a son whose body was never found; Frank Cahir, the seasoned Gallipoli veteran who volunteered for extra duty to photograph war graves; and Will McBeath, young army recruit who was too late to fight and instead became a war graves worker, digging up graves and reburying people he knew.

The film is free to show, watch and share online at internet quality at The Missing on YouTube.

The exhibition is free to watch, show and share online on the portal Victorian Collections.

‘What did you do after the war?’ The Missing is short but packs a punch, David Stephens, Honest History, 14 January 2020.

The untold story of the ‘searchers’ who tracked down missing World War I soldiers, Elise Kinsella, ABC News Online, 30 Nov 2019.

After the war: Remembering those who chose to stay behind, Peter Litras, Federation University News, 13 November 2019.